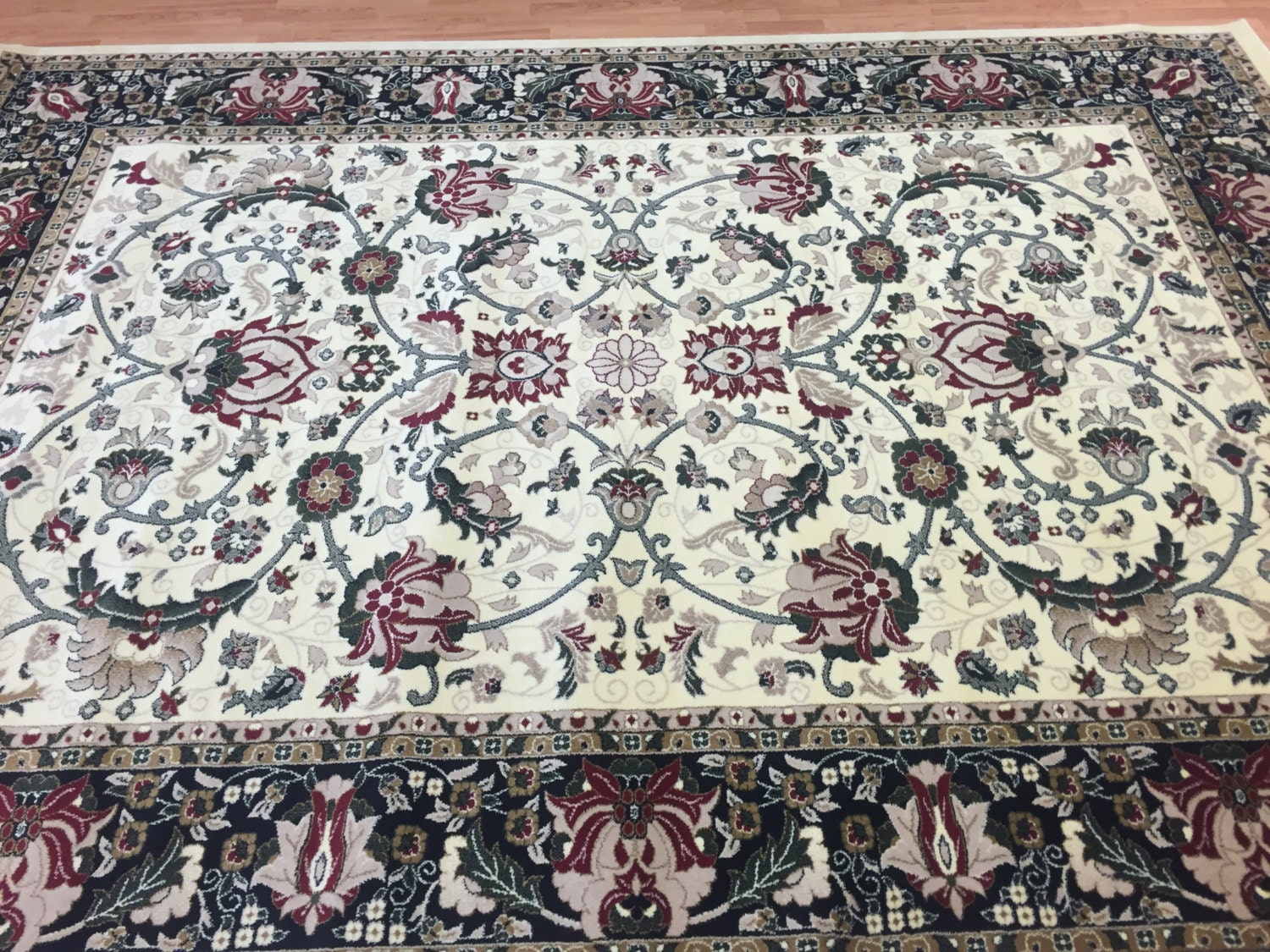 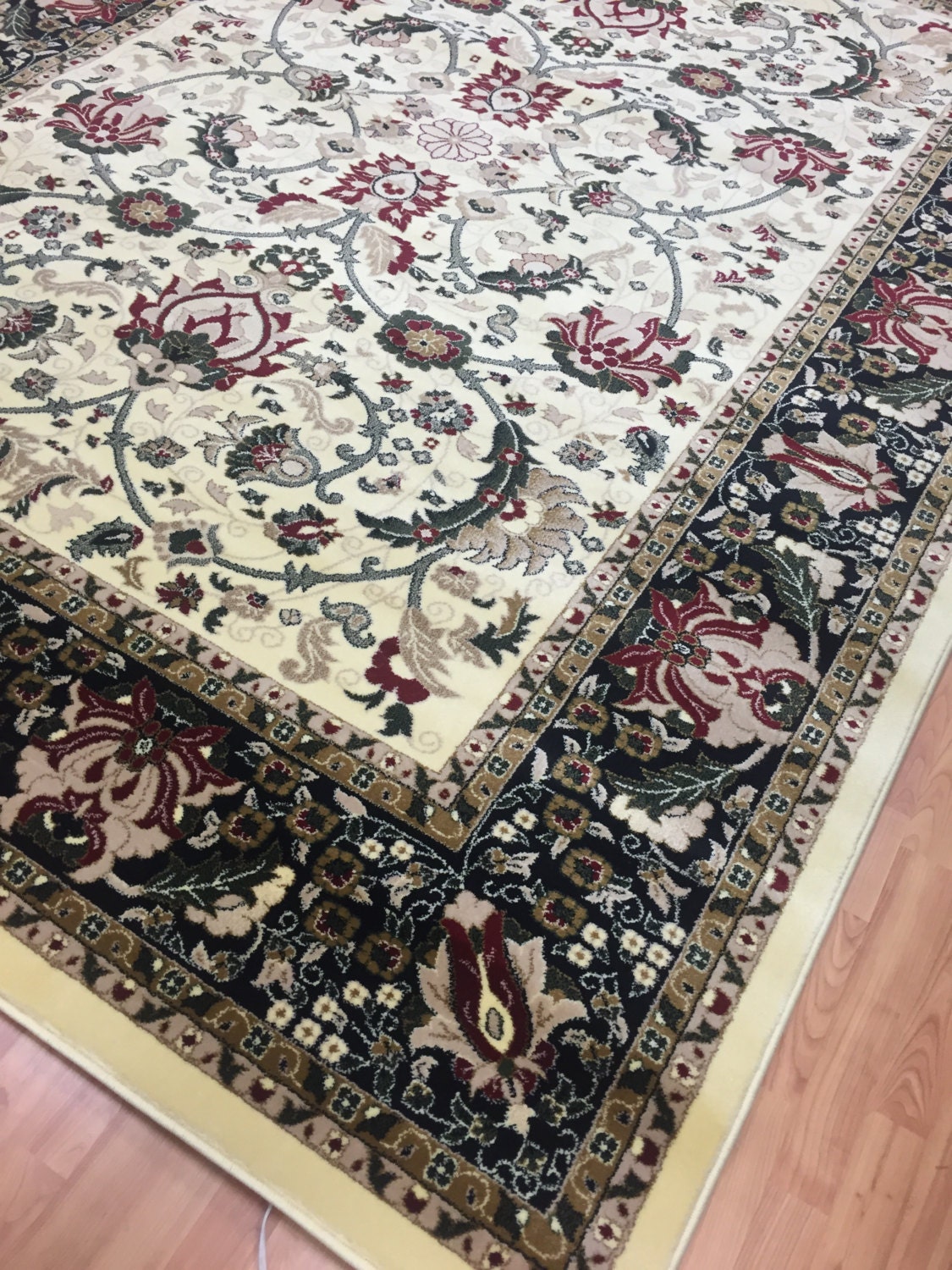 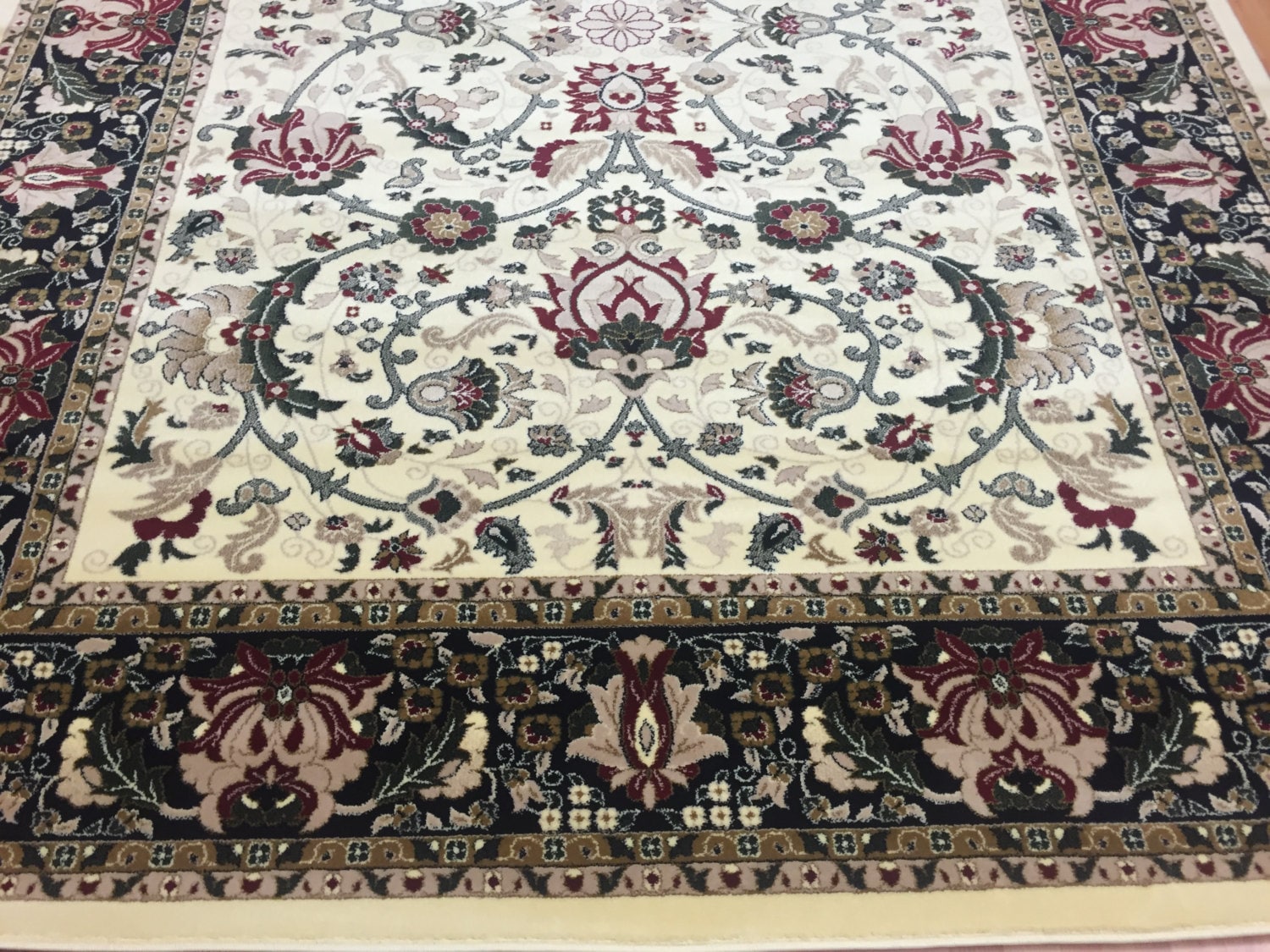 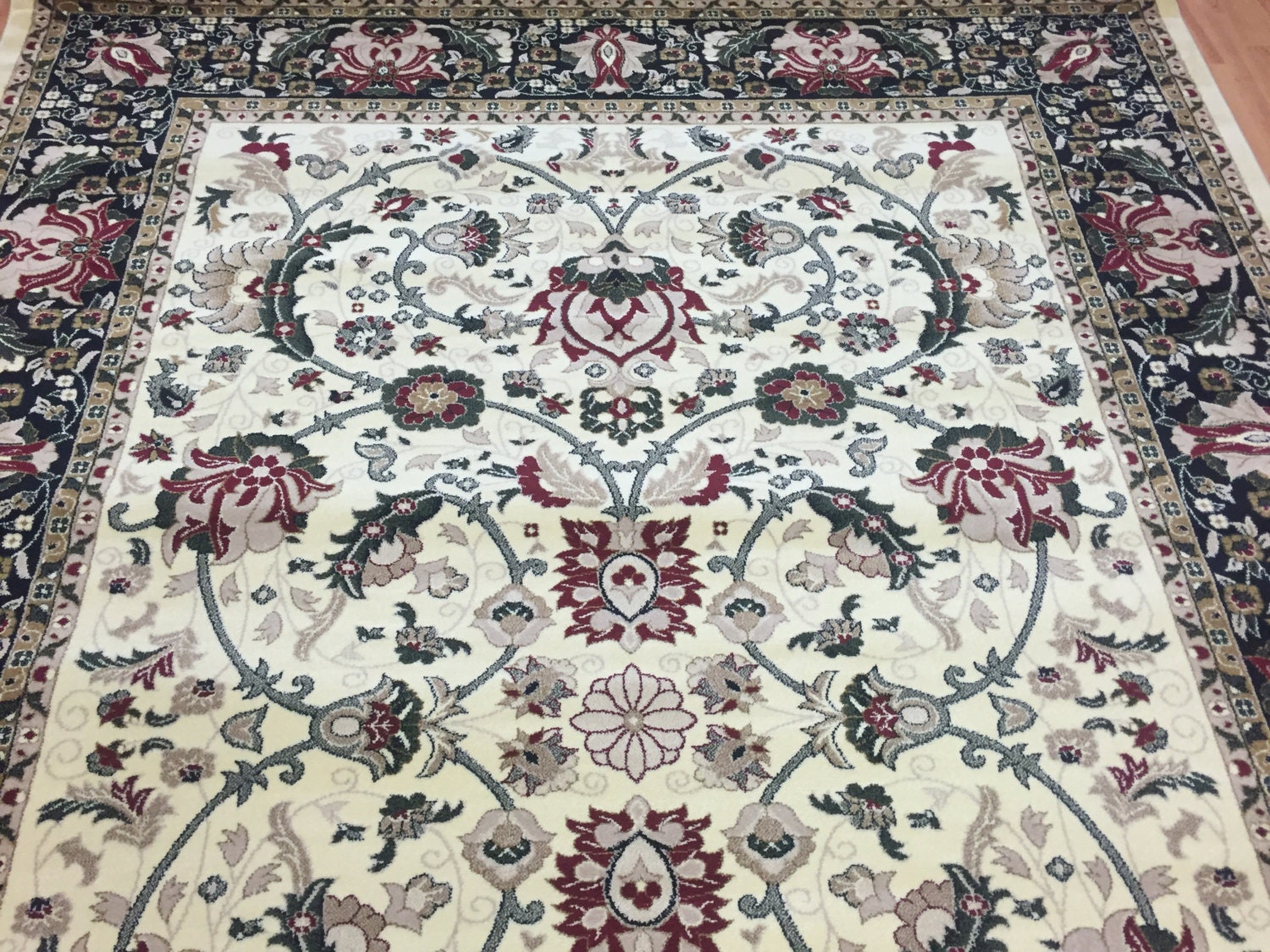 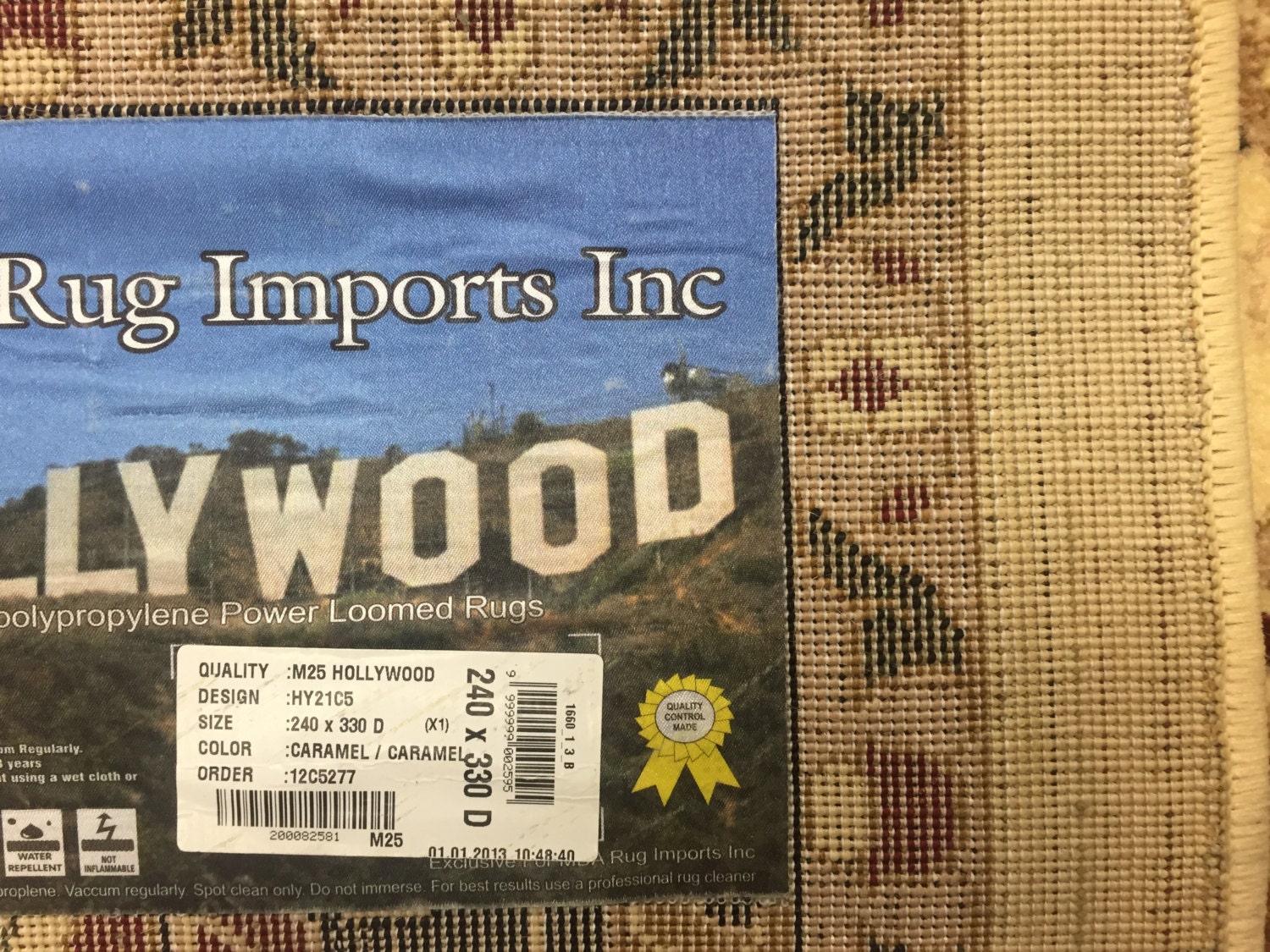 This magnificent rug is a brand new 8' x 11' Turkish Kashan from the Hollywood Collection. This Turkish Kashan is made with 100% heat-set polypropylene.