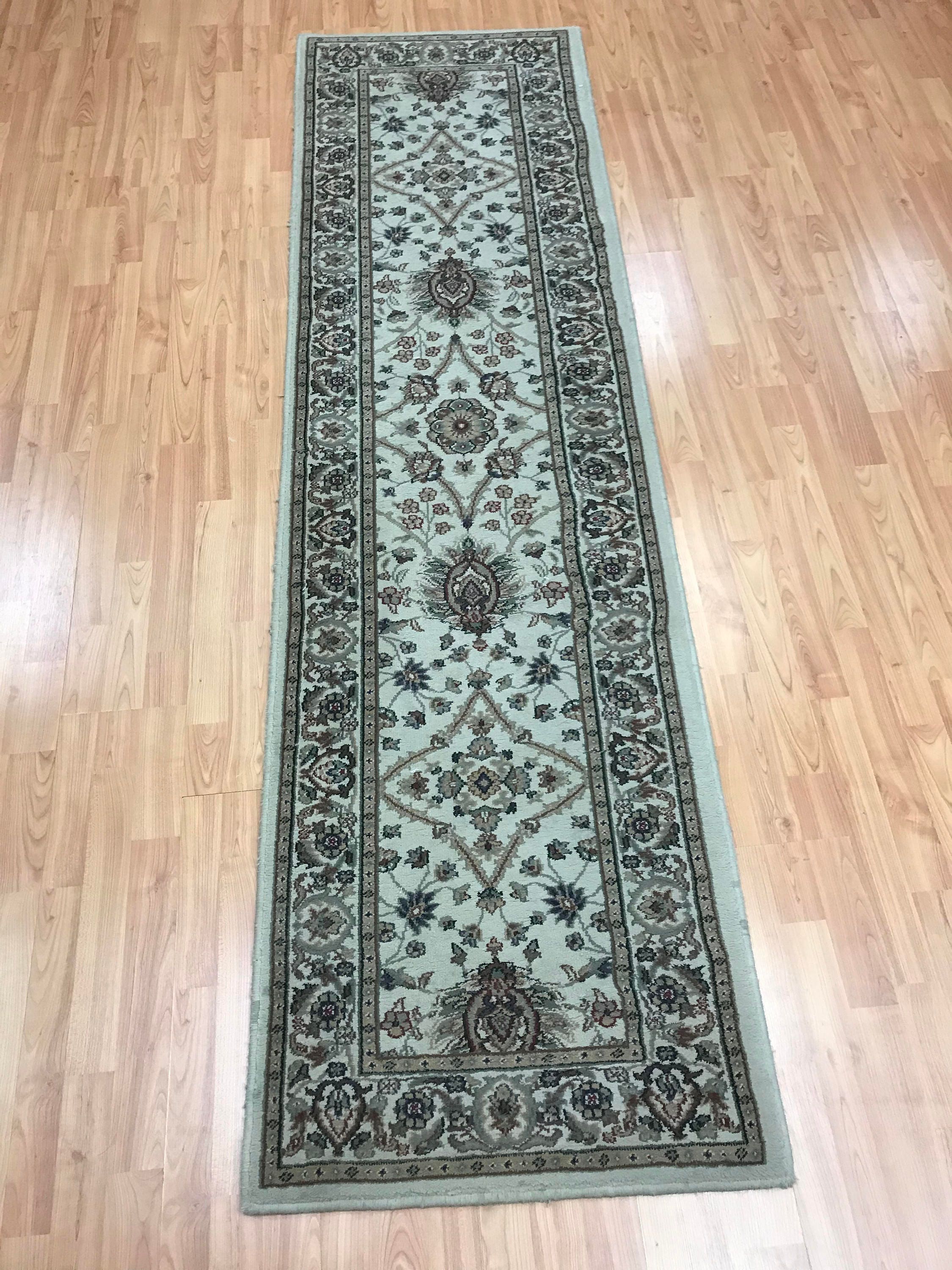 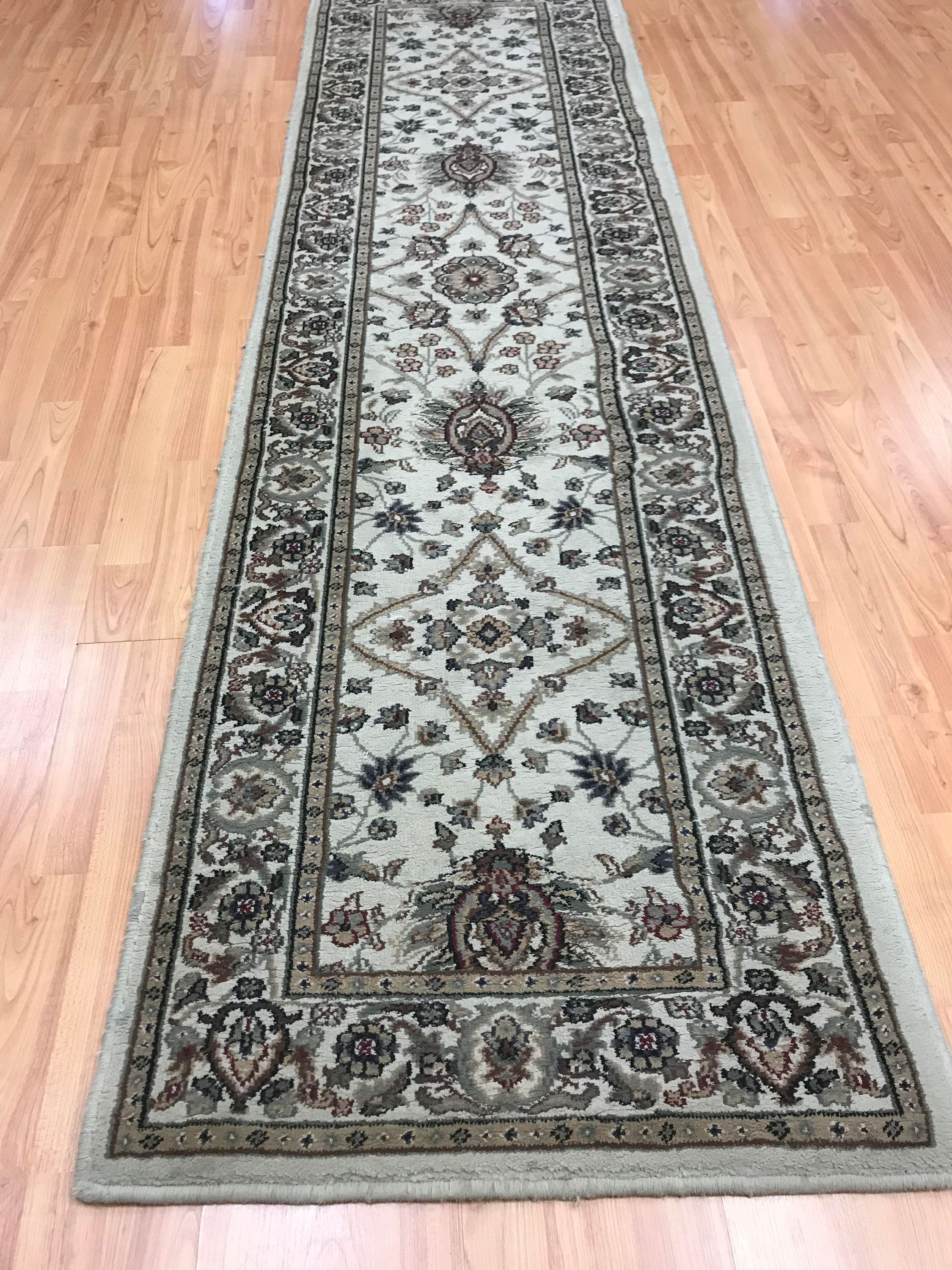 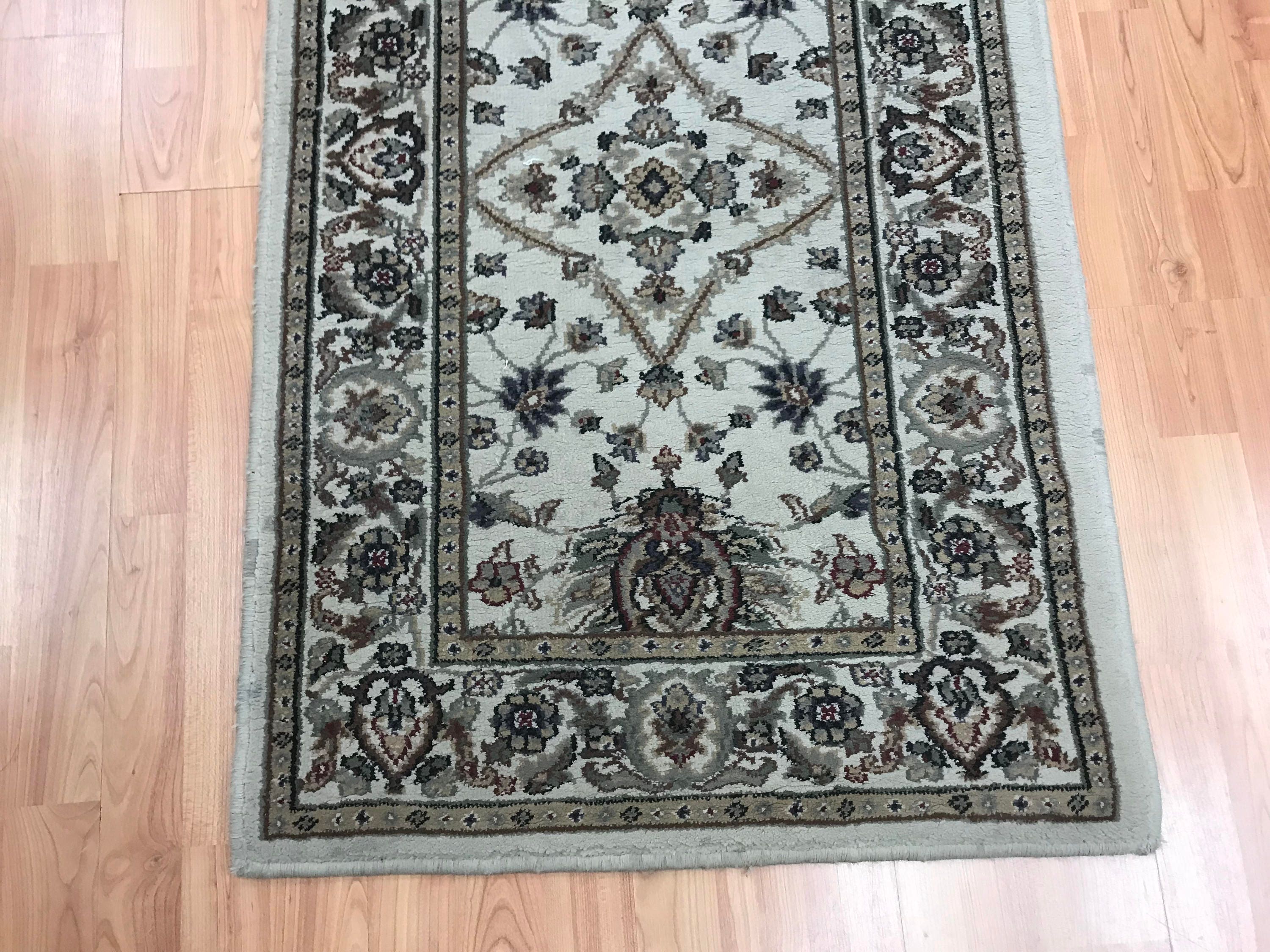 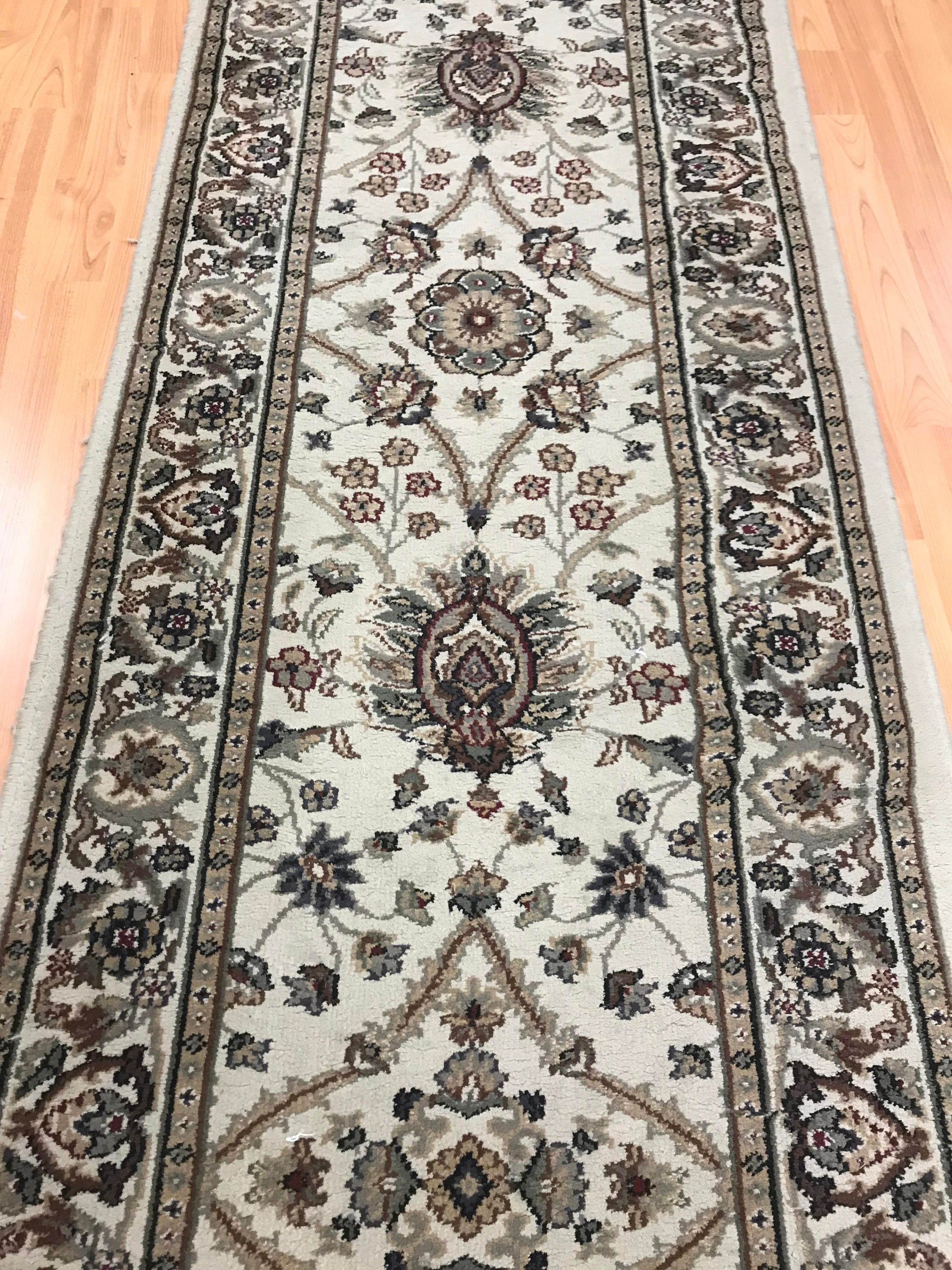 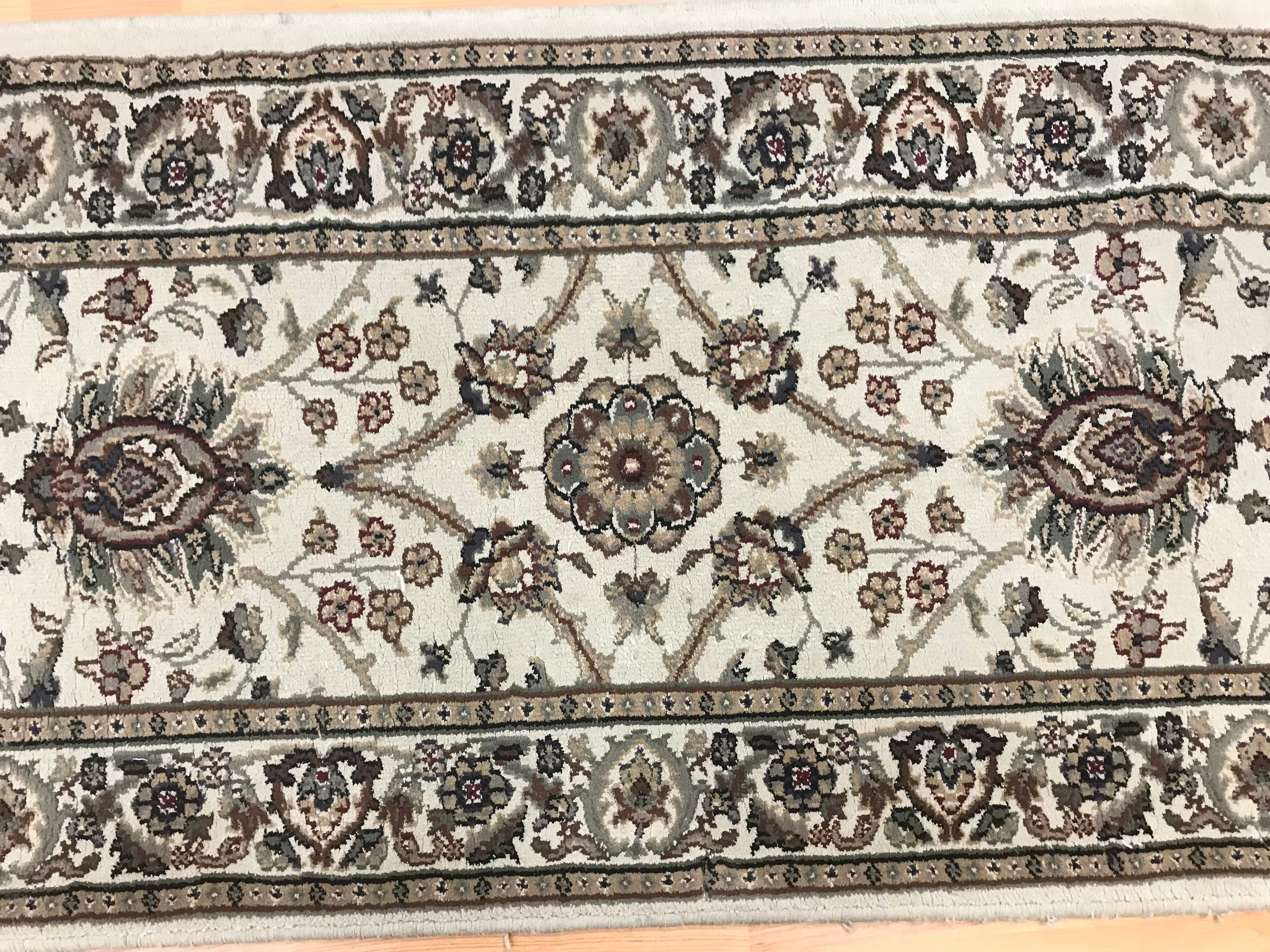 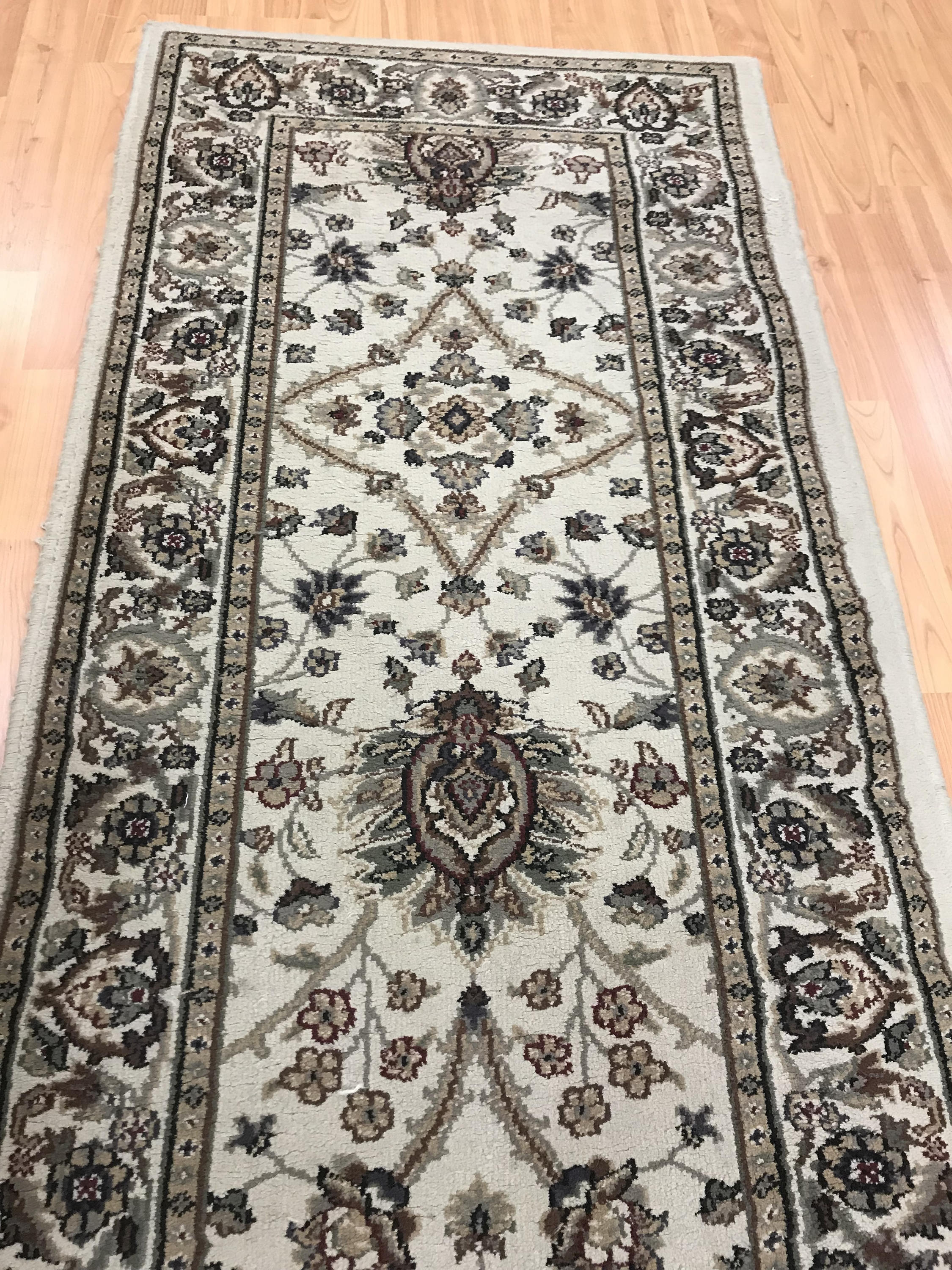 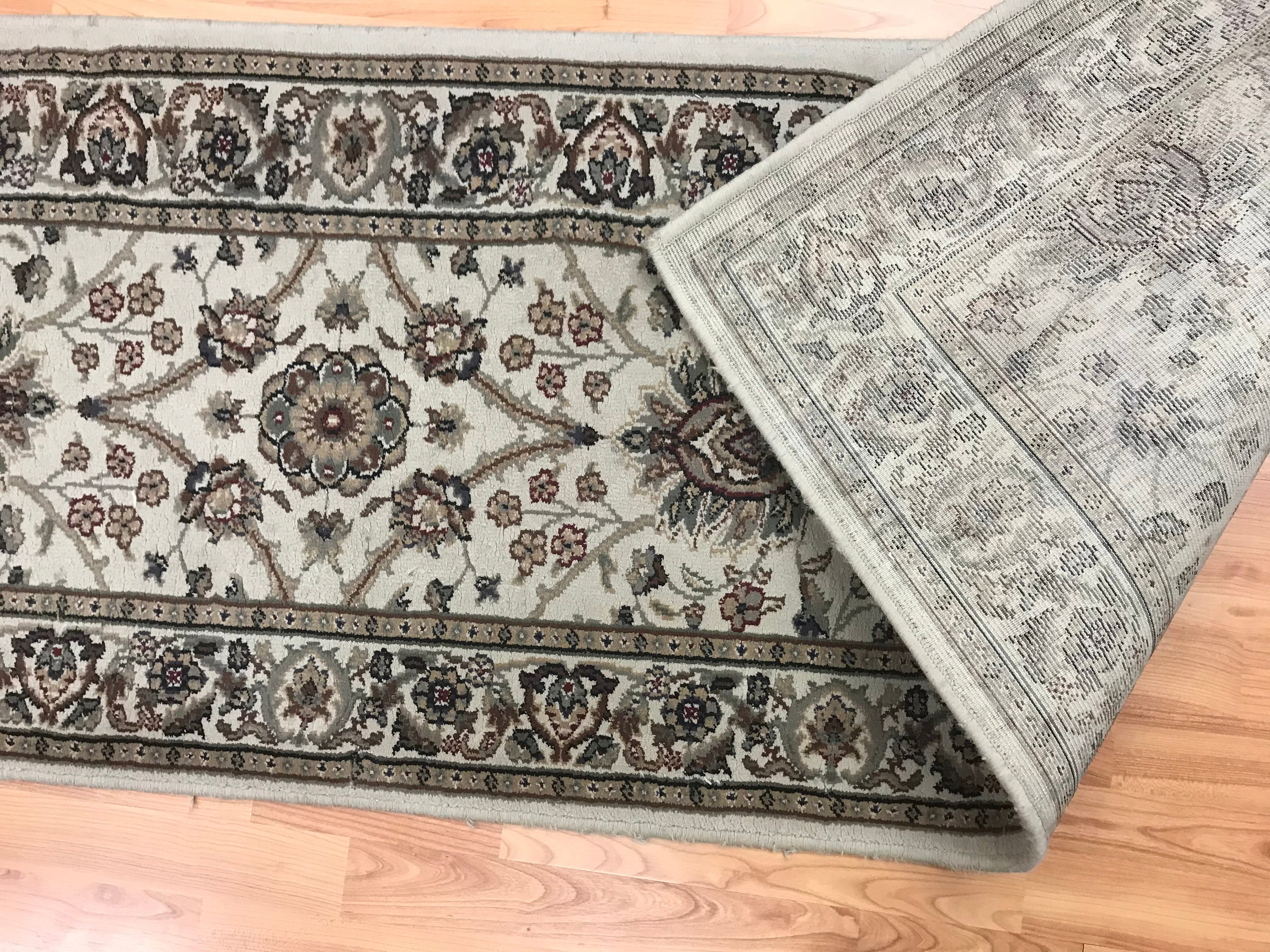 This beautiful Oriental rug is a semi-antique 2'3" x 7'9" Turkish Kashan floor runner. This Turkish Kashan is made with 100% heat-set polypropylene and is in good condition.